You are here: Home / Our Teachers

Yoga Philosophy: Måns Broo (on the 1st and 2nd weeks) 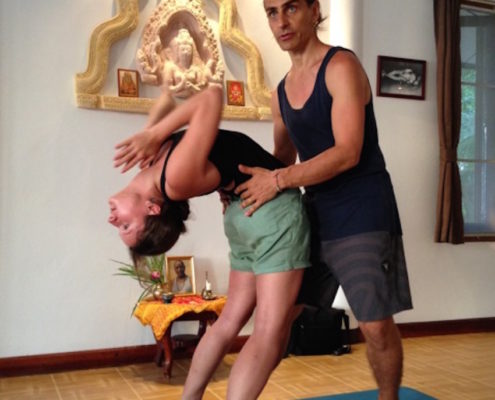 Petri Räisänen (born August 13, 1967) is internationally known and respected Ashtanga Yoga teacher. Petri started practicing Ashtanga yoga in 1989 and teaching in 1991. He is co-owner and director of Ashtanga Yoga Helsinki, Finland, which he found with his friend and colleague, Juva Javanainen, in 1997. K Pattabhi Jois blessed the school to teach the traditional Astanga Yoga method.

Since 2000 Petri has been teaching Ashtanga yoga internationally around the world. He got his teaching authorization from K. Pattabhi Jois and Sharath Jois in 2001. For the last 10 years he has been teaching together with his wife Wambui Njuguna-Räisänen.

Petri focuses on integrating healing and therapy with yoga, meeting student’s individual needs and guiding their progress. His friendly, relaxed behaviour and intuitive perception give an open, energetic and meditative atmosphere to his classes.

Wambui Njuguna-Räisänen is the retreat secretary and an internationally known Ashtanga Yoga teacher. She is the editor for the English version of Petri’s both books, primary and intermediate series books. She will be assisting Petri in the Mysore morning classes and teaching several other classes. 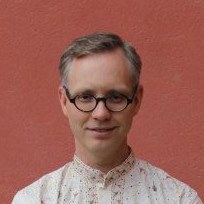 Dr. Måns Broo has practiced bhakti-yoga in the Krishna-tradition since 1990, is the editor of Finnish yoga-magazine Ananda and teaches and writes about yoga philosophy. He has been practicing Ashtanga Yoga since 2006. Måns is a senior lecturer of Comparative Religion at Åbo University, Finland. 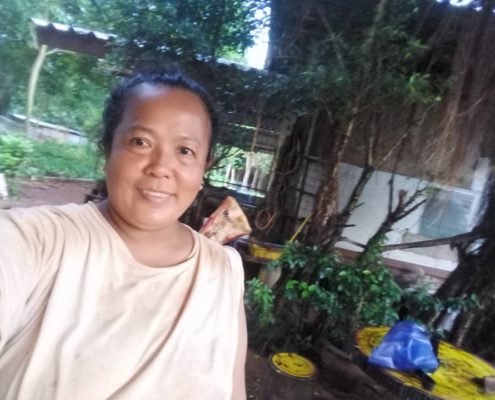 Miss Nhong is a local Healer who has a great understanding about the body, energy and Thai traditional healing methods. She has been cured many yogis pains and injuries. There will be 5 two hour classes on the third week (Sunday-Friday Jan 19th-24th). Some of the classes will be held at Miss Nhong’s Healing centre. Highly recommended if you are interested about healing, therapy and Thai tradition. Some of the Miss Nhong’s methods are old and rare like hammering techniques, cupping and a special Thai trigger point massage. 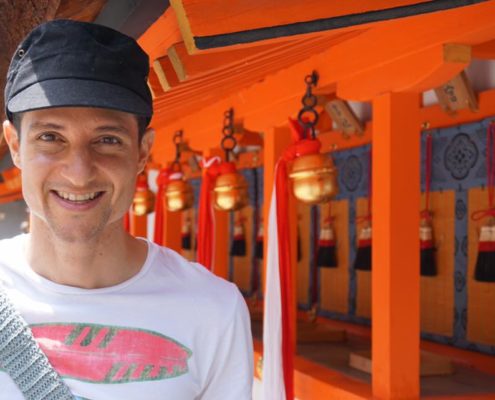 Ricardo Martin Originally from Venezuela, Ricardo began his concentration-based meditation practice almost 10 years ago, practicing occasionally along with the Ashtanga Yoga method – both the practices of meditation and yoga helped him to calm down the mind and to recognize deeper layers of himself. Eventually, his yoga practice led him to Thailand at the end of 2010, and it was here that he found a style of meditation that really changed his life. 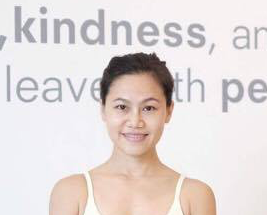 Kunkanit (Joy) Phrombut Originally from Thailand, Joy was introduced to meditation at the very early age of 5, and she took the study and practice and study of meditation more seriously 10 years ago. Joy has participated in many meditation retreats on Vipassana meditation along with Ashtanga Yoga method.